The garden was built around 1910 by Marguérite Mary baroness of Brienen. It is a clear example of beauty from that period. And still has unchanged landscape features. Due to its historical value, the Japanese Garden was declared a national monument in 2001.

The garden is very vulnerable. That is why the Japanese Garden is only open 8 weeks in the year.

During the weeks that the garden is open in the spring you can go there from 9.00 to 20.00 and during the opening in the autumn from 10.00 to 16.00. It is not possible to visit the garden outside these times, not even by appointment.

Back to the overview 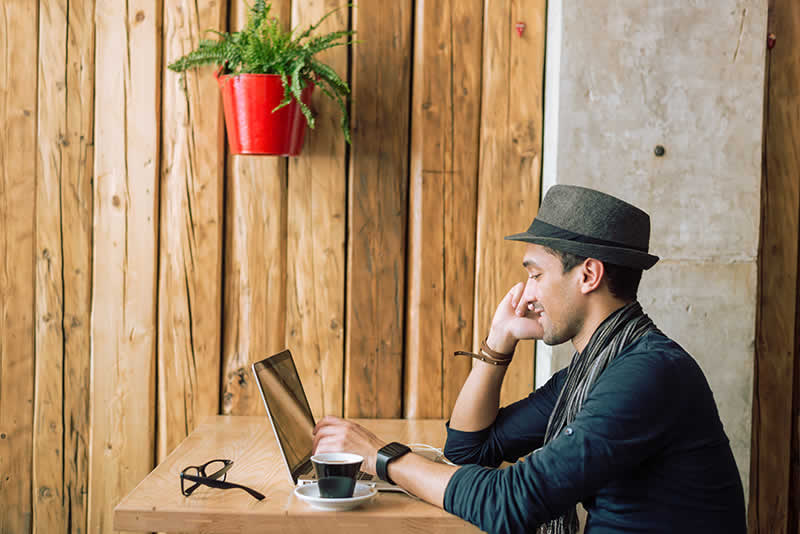 With an account you can save your favourite properties, add search profiles, be notified of changes, and more.